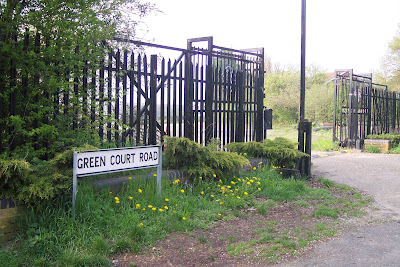 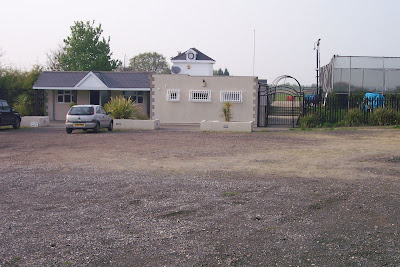 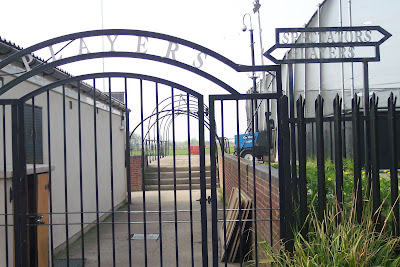 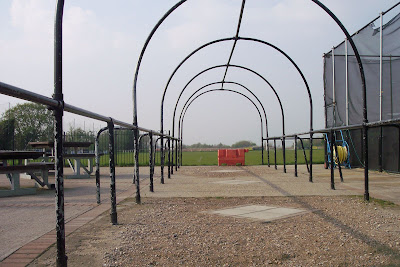 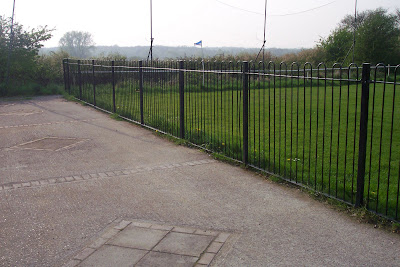 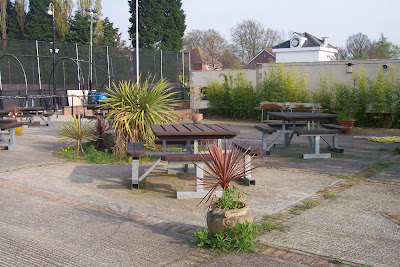 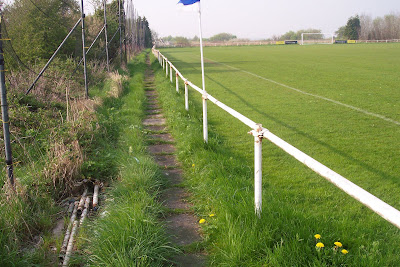 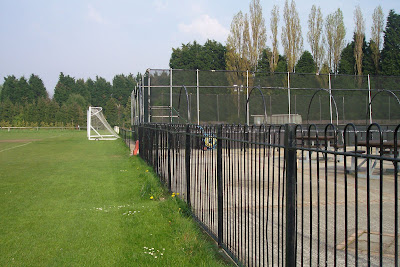 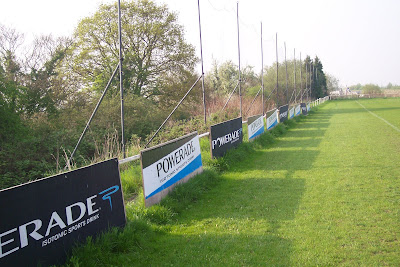 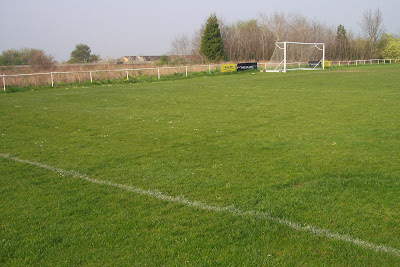 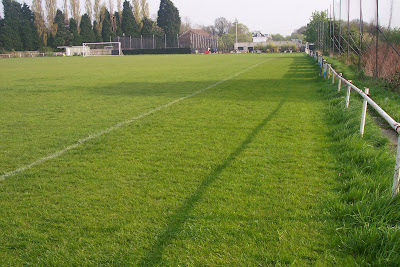 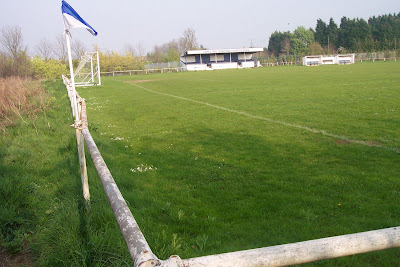 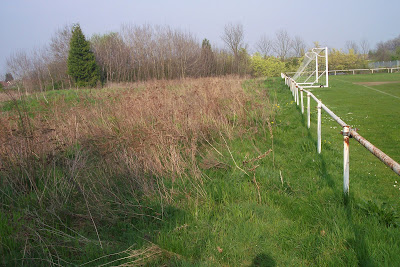 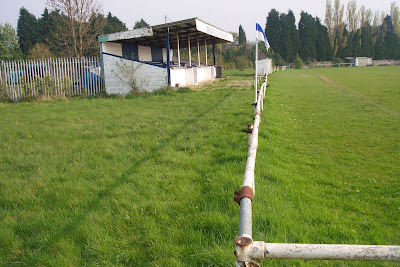 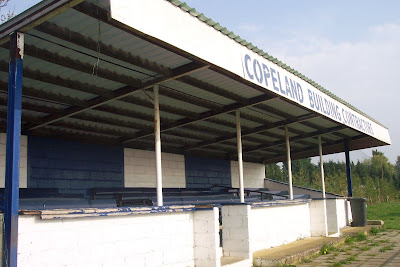 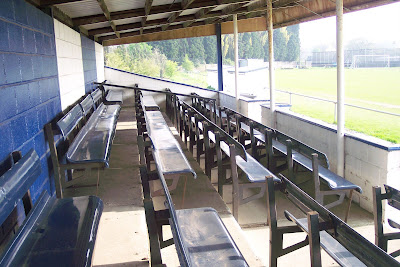 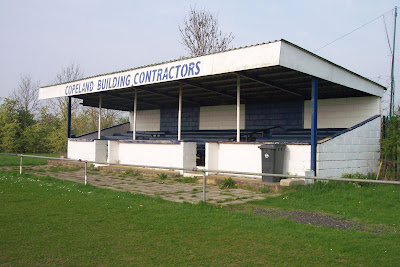 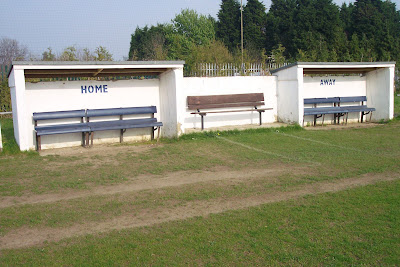 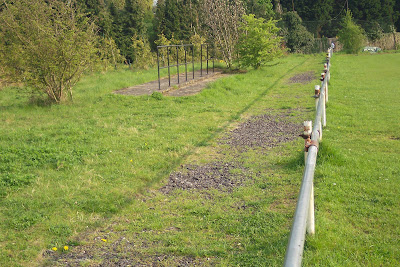 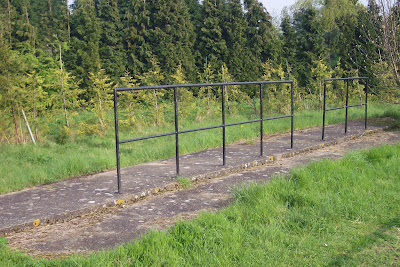 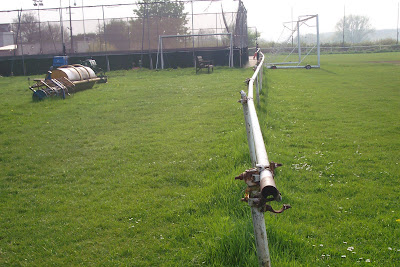 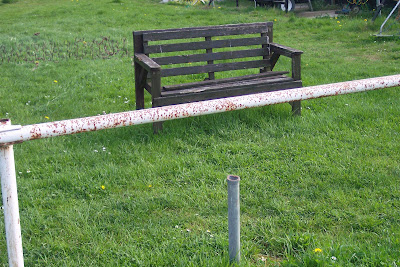 And so ends our look around Orpington's ground. It's very close to Swanley station, & one i've got earmarked for next season to 'tick off' with an actual match.
Posted by Rabbler at 23:07 2 comments: