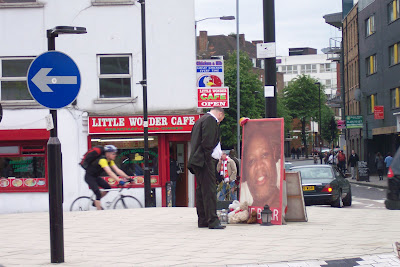 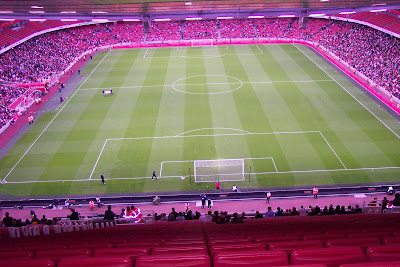 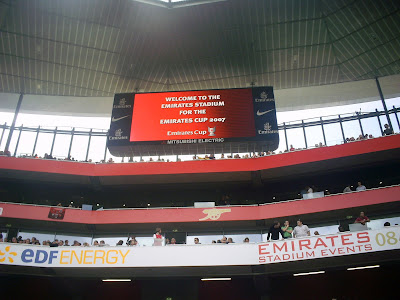 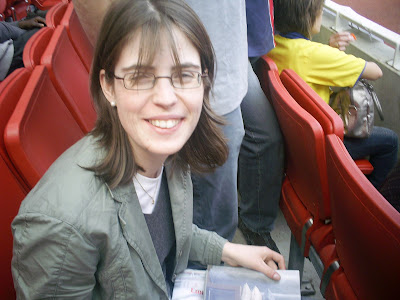 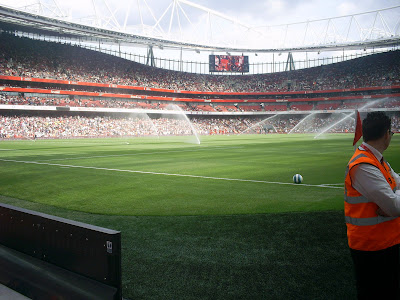 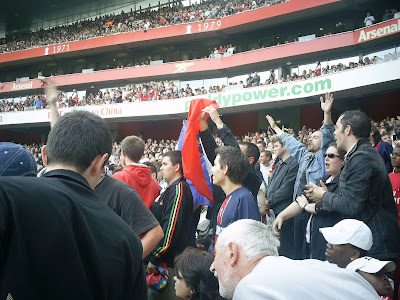 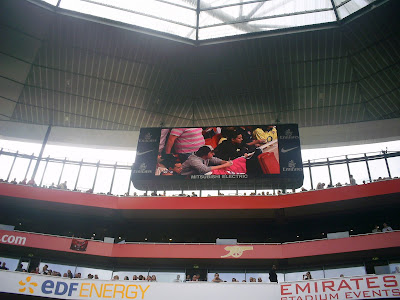 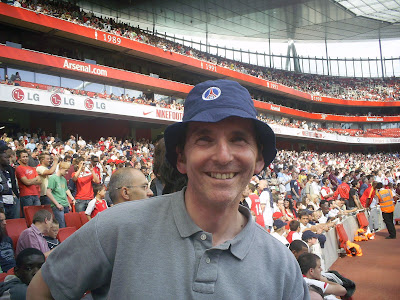 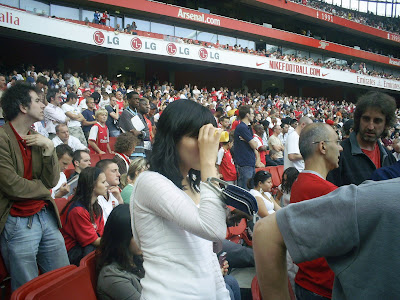 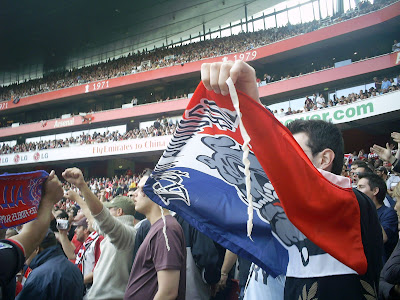 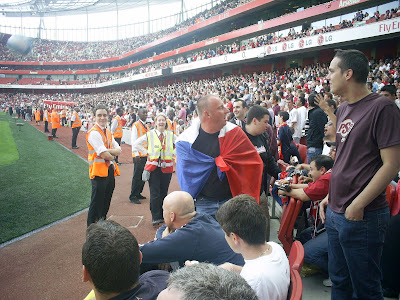 Some quality photo's there mate... Just wondered if you noticed the obvious error in the new badge. Apart from the fact it's hideous why is the gun facing the wrong way? Just another thing that has been erased from our past. As for the ground, while I accept the new place is nice, it isn't Highbury, and it never will be.