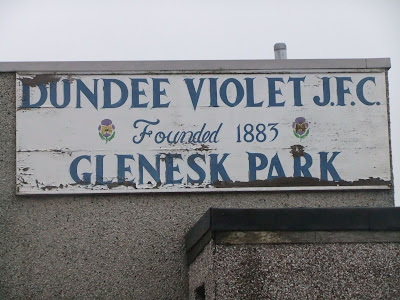 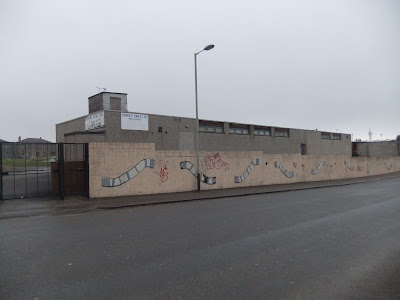 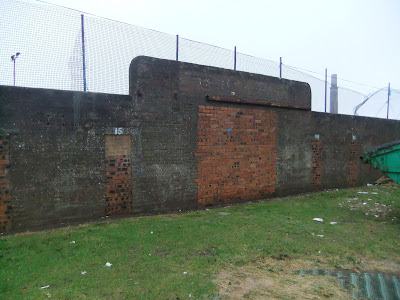 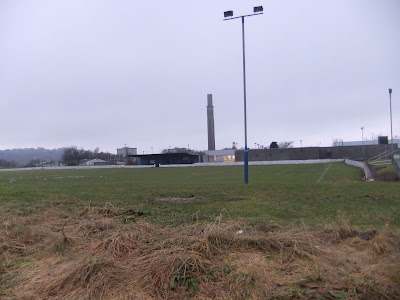 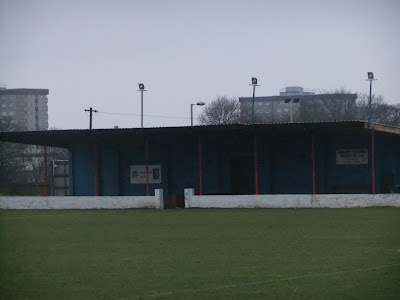 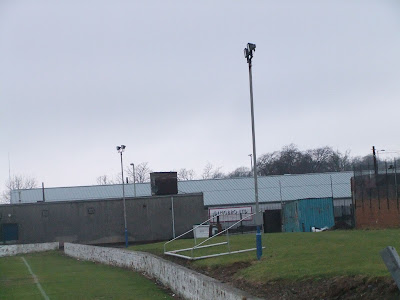 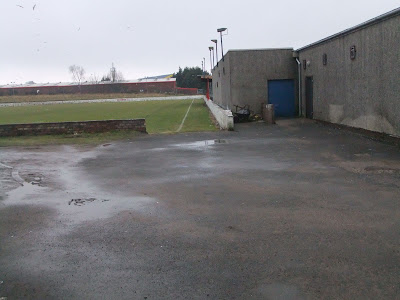 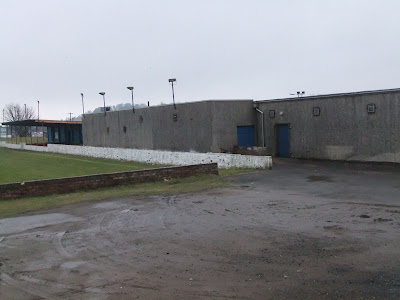 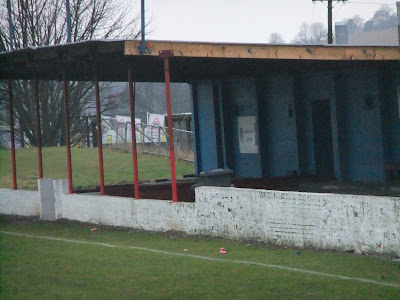 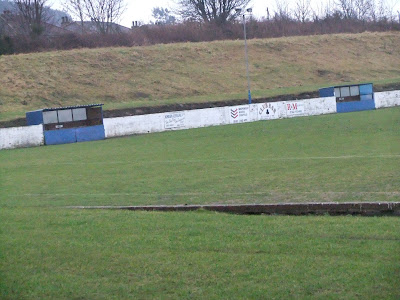 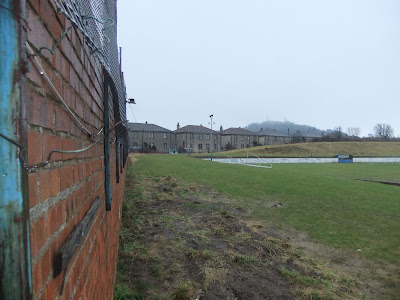 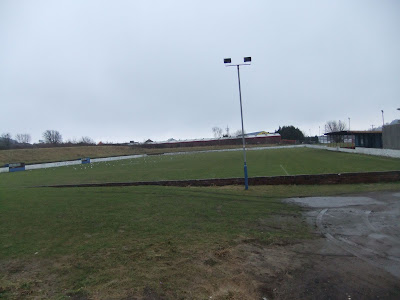 Yes - a grim place, but then the owner and chairman is a failed businesman with a dubious past judging by this article, http://www.thefreelibrary.com/pounds+22,500+for+boss+of+failed+company.-a094088909