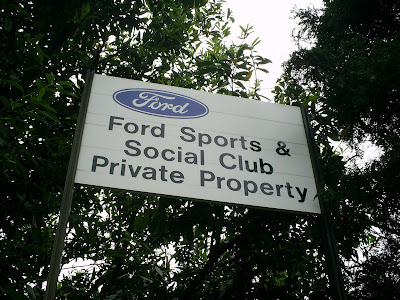 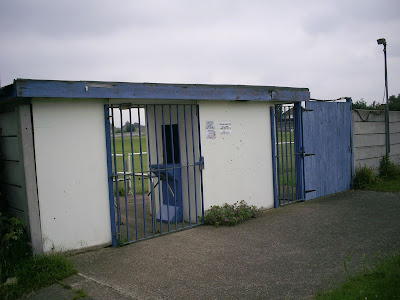 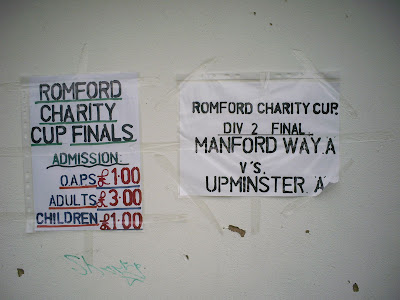 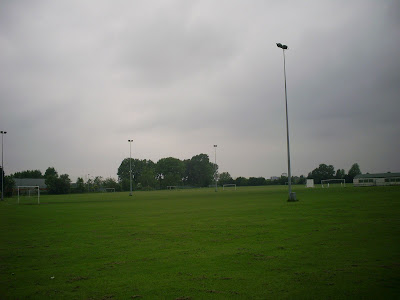 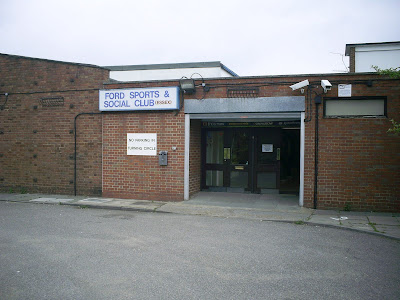 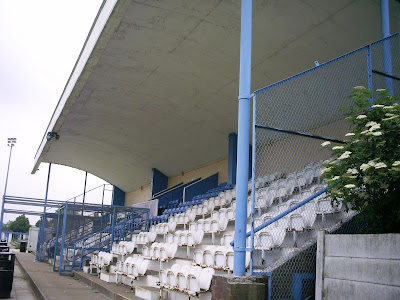 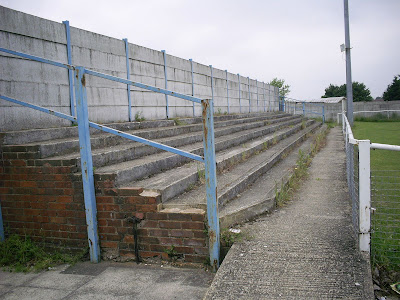 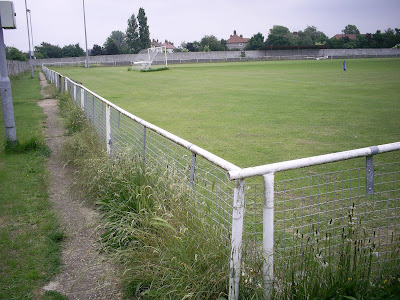 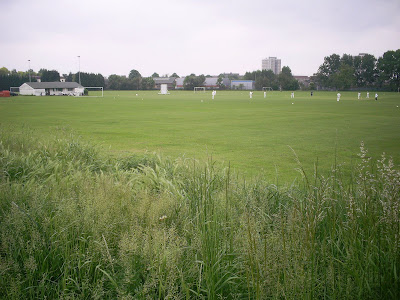 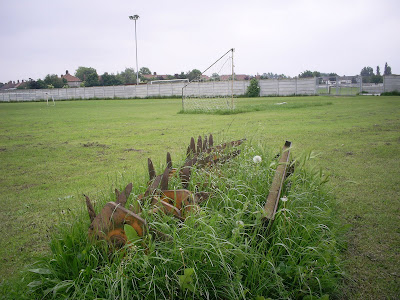 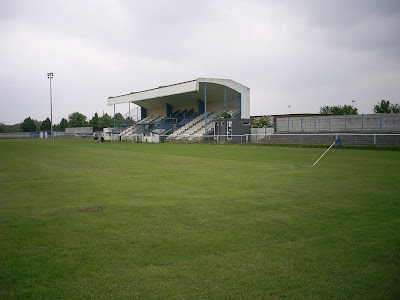 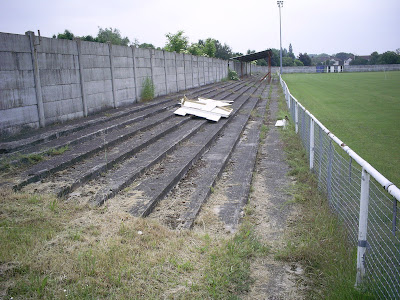 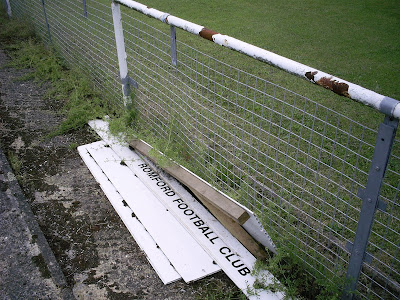 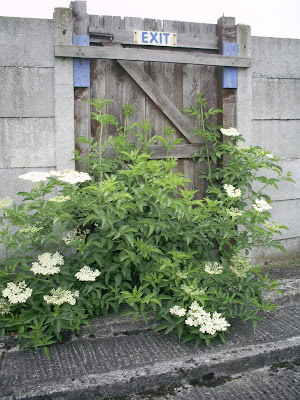 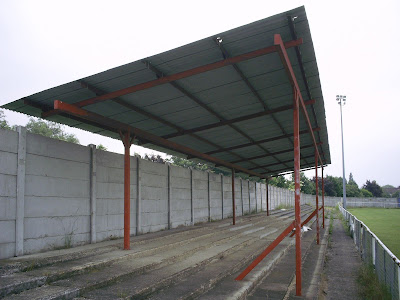 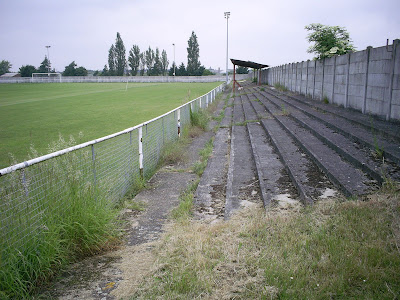 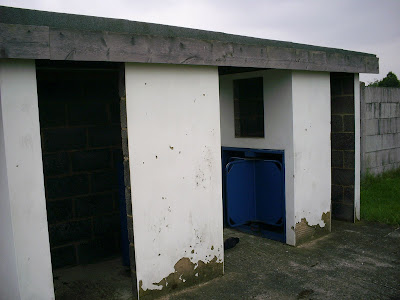 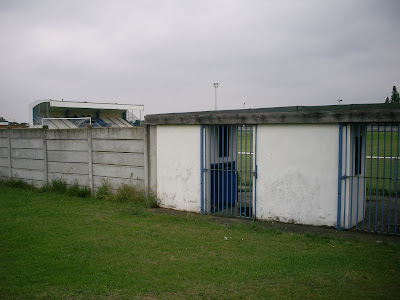 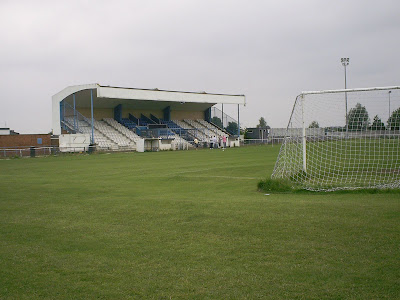 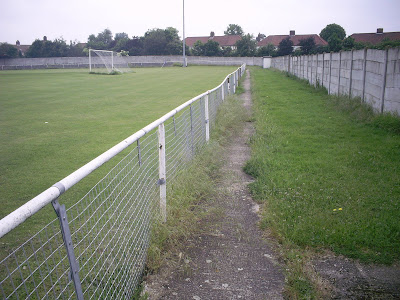 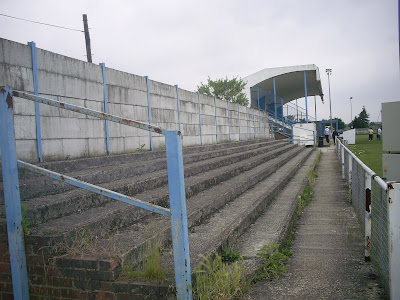 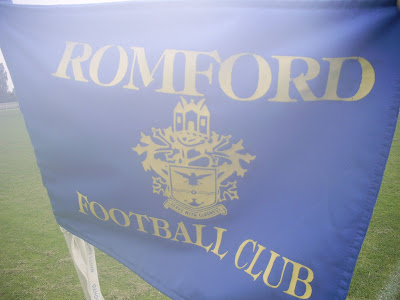 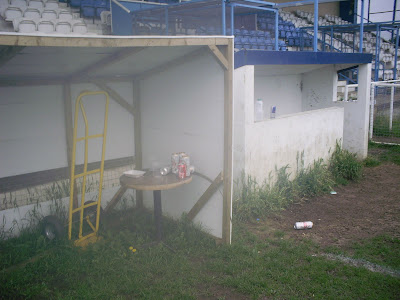 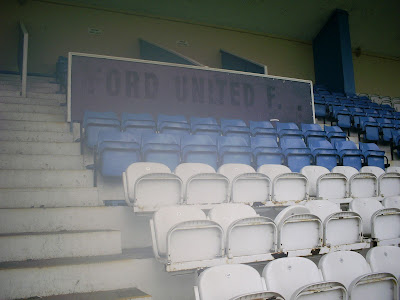 This is now West Ham's training ground for the first team